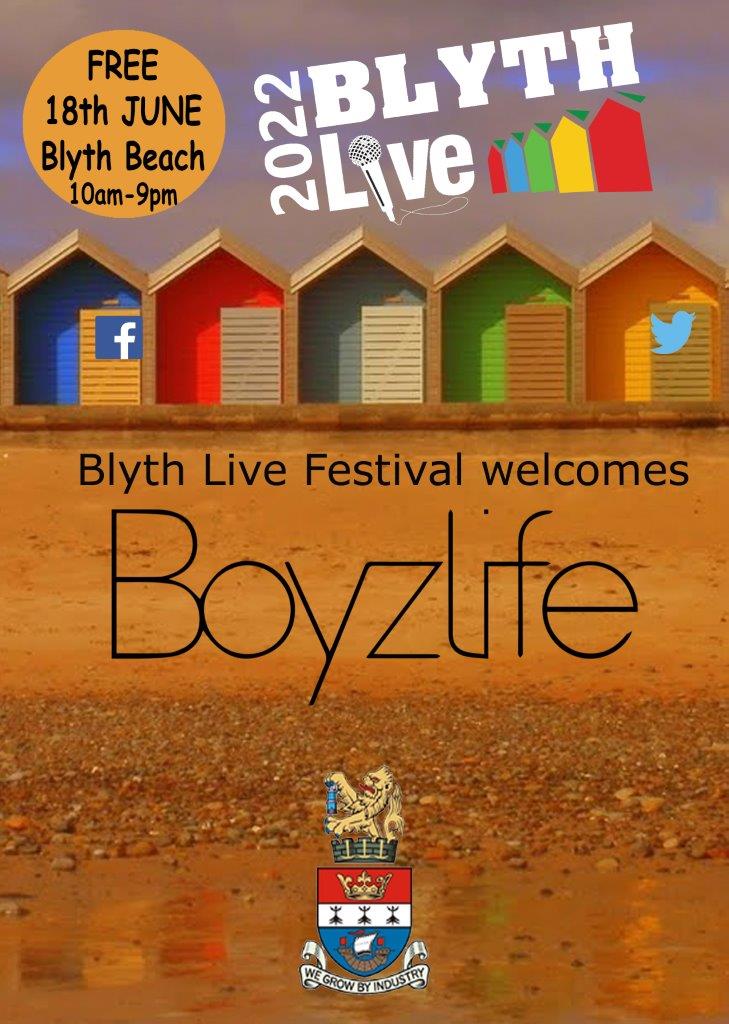 After a two year break due to COVID, Blyth beach will once again be transformed this summer into the County’s largest, free family festival as “Blyth Live Festival” brings one of the hottest names in pop music to the town.

Funded by Blyth Town Council, The Blyth Live Music Festival on June 18th is headlined by long time pals Keith Duffy and Brian McFadden who were previously members of ’90s and ’00s boybands Boyzone and Westlife. They have now combined their talents and hit records and united as Boyzlife. 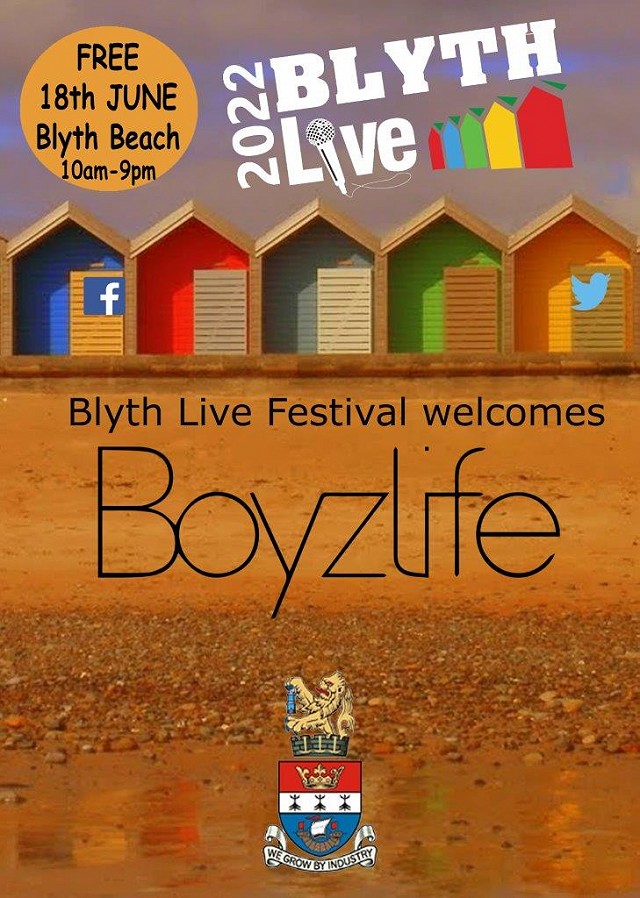 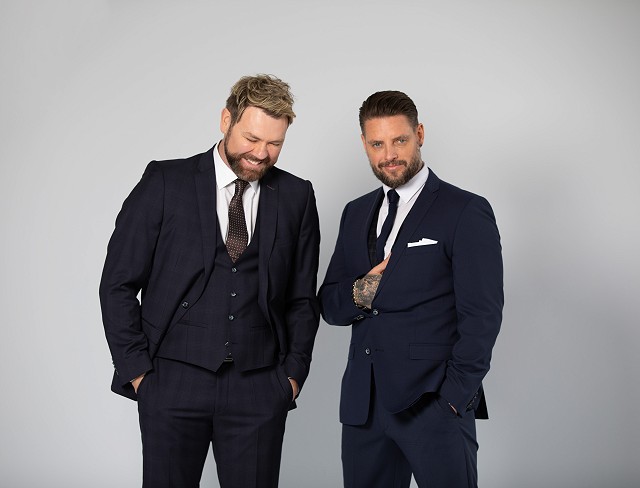