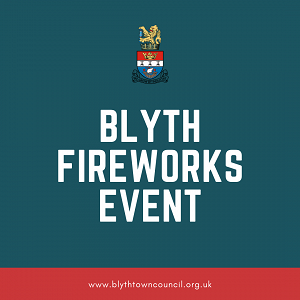 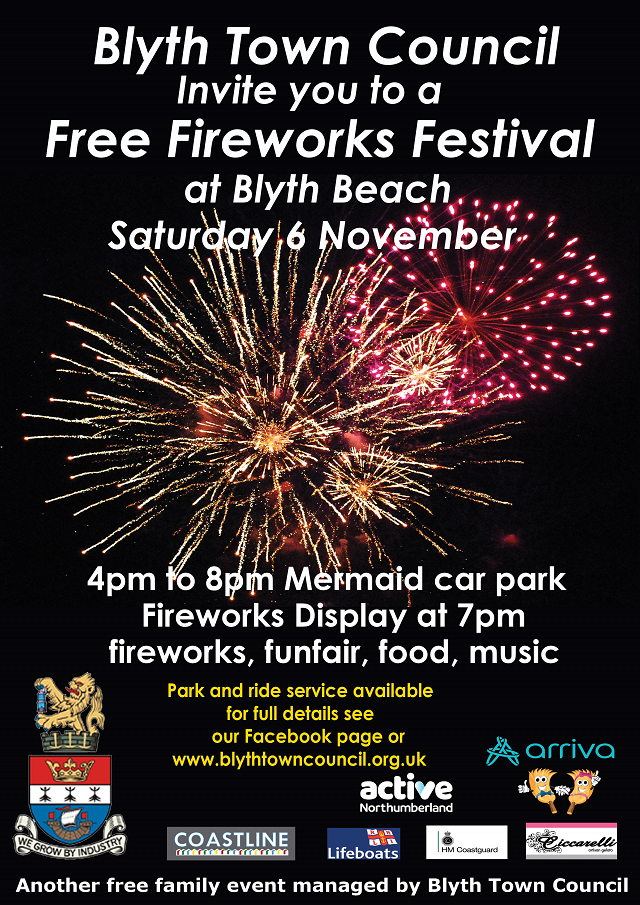 Blyth Town Council would like you to join us at our FREE Fireworks Festival at Blyth Beach.

We have a huge variety of foods on offer for this event including; Burgers, Chips, Wraps, Noodles, Curry, Doughnuts, The Famous Fish and Chip Shop and many more!!

All parking/transport information will be announced in due course. Look out for event updates on our website and Facebook.

Follow our page/subscribe to our events to receive real-time updates. 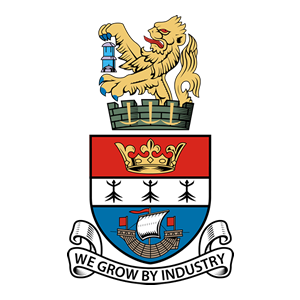 Blyth Town Council has gained an extra 5K followers since last year, whilst this is a FANTASTIC improvement, we know there is more of you out there who we don’t currently reach via this channel.

We will also have a residents newsletter dropping through your letterboxes shortly!  Look out for that.

The brilliant story of heroic WWI Munitionettes who not only selflessly served the war effort on the home front from 1914 to 1918 but also played football to raise money for charity.

Sadly, the brilliant story of the football women of World War I has been largely forgotten. We have to make sure they will be forever remembered! 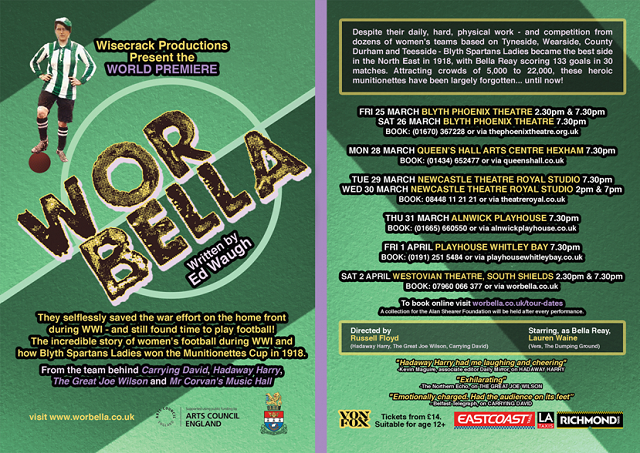 A reminder that community groups, charities and social enterprises in your parish are eligible to apply to the Council’s Community Chest Scheme. This includes school PTAs and community sports clubs. The next deadline is Friday 1st October. Details and an application form can be found at the following link:

The second new station for the Northumberland Line has been given the go-ahead – less than a week since the first.

North Tyneside Council granted planning permission for a station at Northumberland Park – which will be built alongside the current Metro station near Backworth.

Just last week Ashington Station became the first of the new stations to get the green light.

“It’s a key link and will provide rail users easy access to the business and retail hubs of North Tyneside including Cobalt and Silverlink, as well as linking in to the Metro network.

“Along with the benefits to the economy, education tourism, this line will bring a range of green benefits to support our climate change agenda, helping to reduce congestion and improve air quality on key roads by moving people away from car travel and onto public transport.”

North Tyneside Deputy Mayor, Cllr Carl Johnson said: “This is great news for our residents, helping to connect Northumberland with North Tyneside and the wider region.

“We are absolutely committed to reducing the borough’s carbon footprint, which is why we declared a climate emergency in 2019, and encouraging and enabling people to travel more sustainably is a key part of this.”

The reopening of the Northumberland Line will deliver 18 miles of upgraded track, six new stations, associated access improvements and new signal locations. The whole scheme is expected to deliver economic benefits of up to £470m and is due to be open by 2024.

The other stations proposed are at Bedlington, Blyth Bebside, Newsham and Seaton Delaval.